Everything that we know about God and the spirit world is found in the Bible, which is the inspired, infallible Word of God Himself. The Bible has been a bestseller for as long as books have been sold. There are roughly 6,910 languages in the world; the Bible has been translated into about 2,400 of those, and translation is underway into another 1,940 languages.

The Bible was inspired by God, who moved various men of ancient times to speak (2 Pet. 1:21). It was given for the benefit of mankind, to teach, reprove, correct, and instruct God's people (2 Tim. 3:16). It is the final, authoritative statement of God's will and intentions; even the words of an angel are invalid and cursed if they contradict Scripture (Gal. 1:8-9). The validity of the Bible is established not only by the lives of those who believe and obey, but by historical and archaelogical evidence, and prophetic fulfillment.

Historical writings and records validate the accuracy and validity of Scripture, from the times of the ancient Hebrews and on. This proof is found in comparing Biblical accounts of ancient events to other records of these events, such as the enslavement of the Hebrews by Egypt; the rise and fall of the Jewish kingdoms; the rule of the Babylonian and Persian kings; the fall of Babylon to the Persians; the life of Jesus Christ; and the spread of early Christianity.

Likewise, archaelogical evidence has been found which supports the validity of Scripture. Many Biblically-named locations have been found and excavated in and around Israel, including the pool of Gibeon (see 2 Samuel 2:12); the walls of Jericho (see Joshua 6); and the Pool of Siloam (Isa. 8:6, John 9:7). (A more in-depth description of Biblical archaelogy can be found here).

Finally, prophetic fulfillment bears witness to the validity of Scripture. Daniel prophesied the fall of Babylon to the Persians, a prophecy which was fulfilled within the same night (see Daniel 5:25-31). The destruction of the Temple was prophesied by Daniel (Dan. 9:26) and Jesus (Matt. 24:2). This was carried out in 70 AD by Roman forces under the command of Titus. The reestablishment of Israel as a nation was prophesied by Moses, David, Isaiah, and Ezekiel (Deut. 30:3; Ps. 107:2-3; Isa. 54:6-7; Eze. 28:25), and occured in 1948. 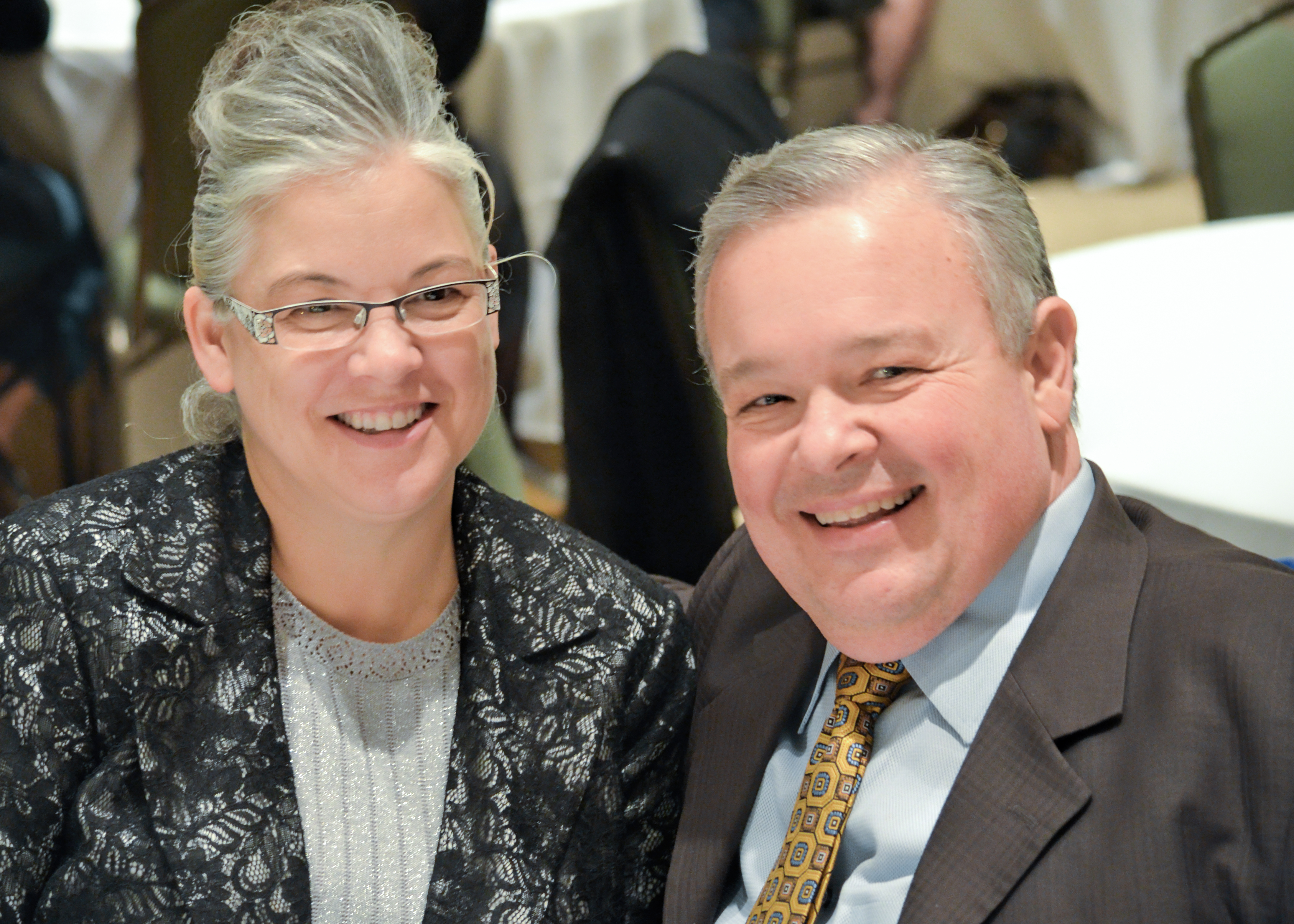 
Bishop Tim Copeland, and his wife Kathy Copeland, evangelized all over the... (more) 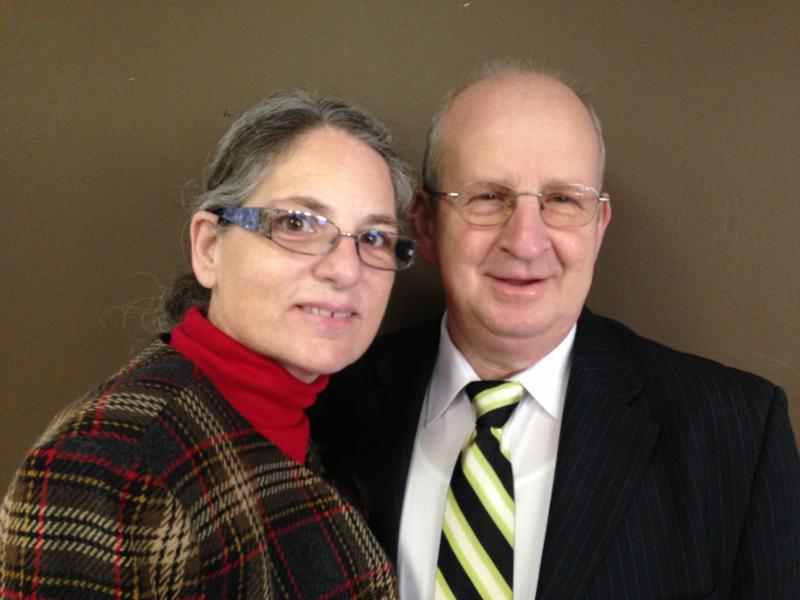 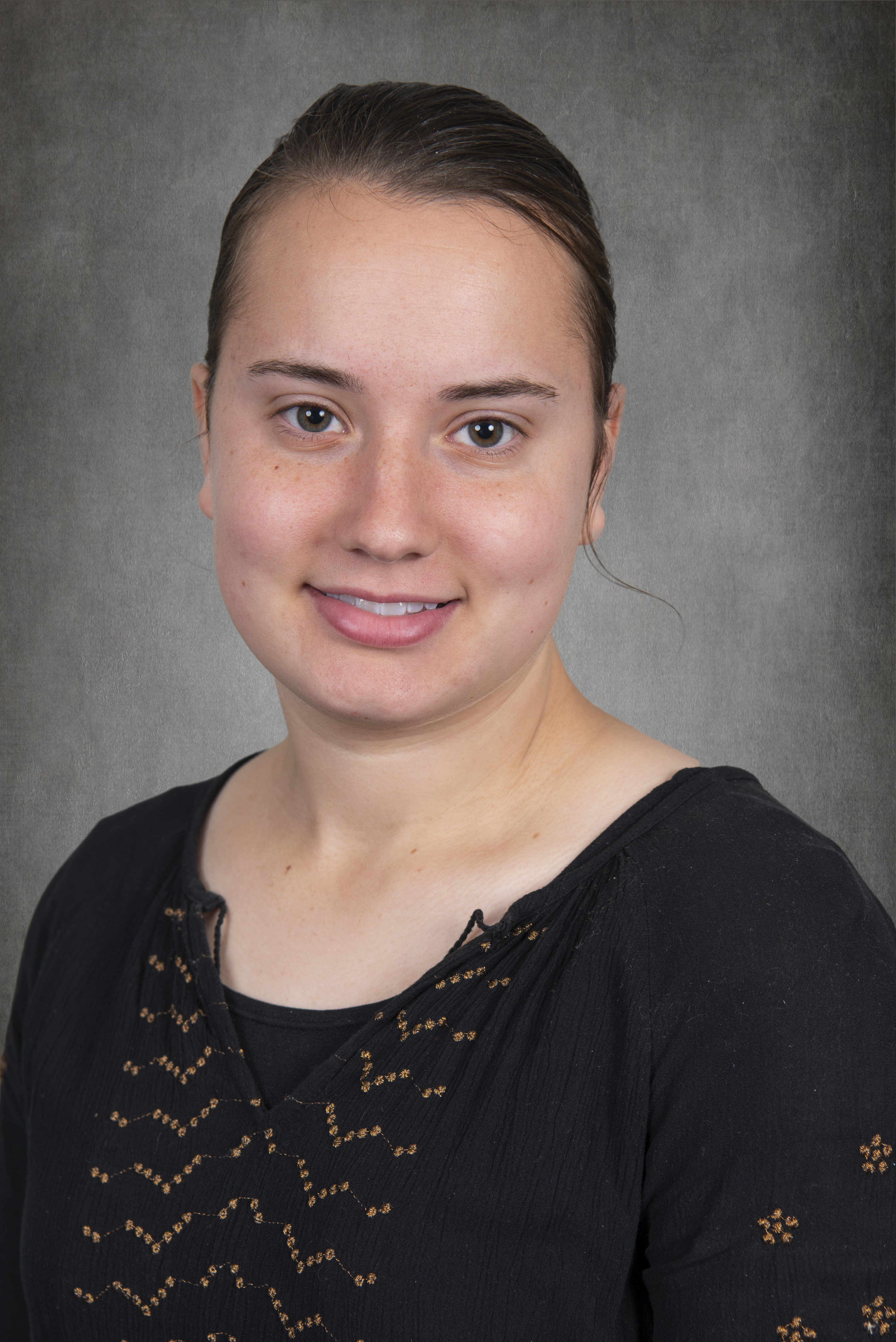 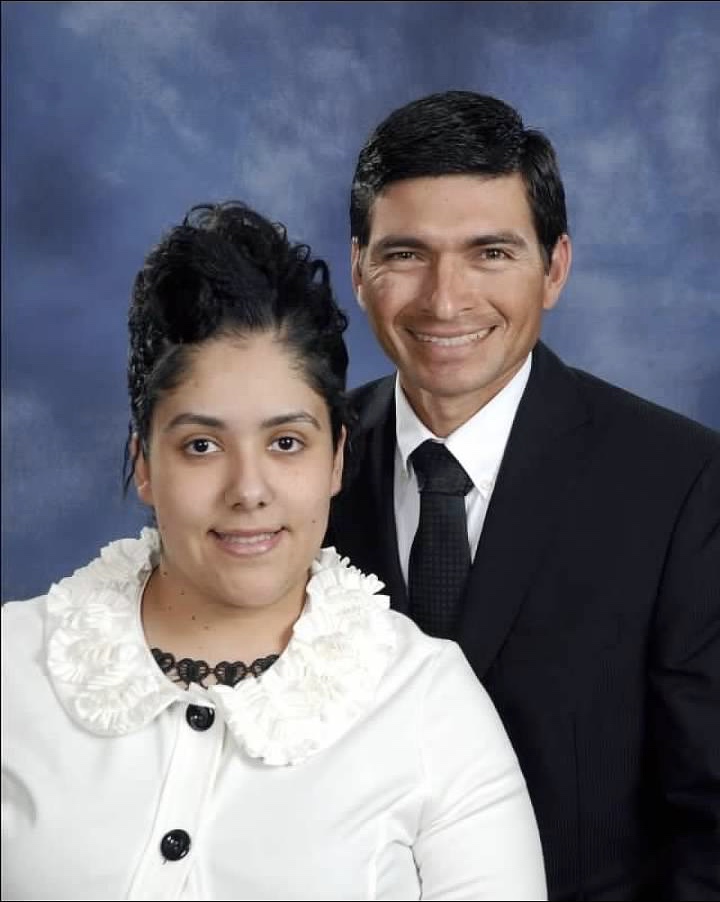 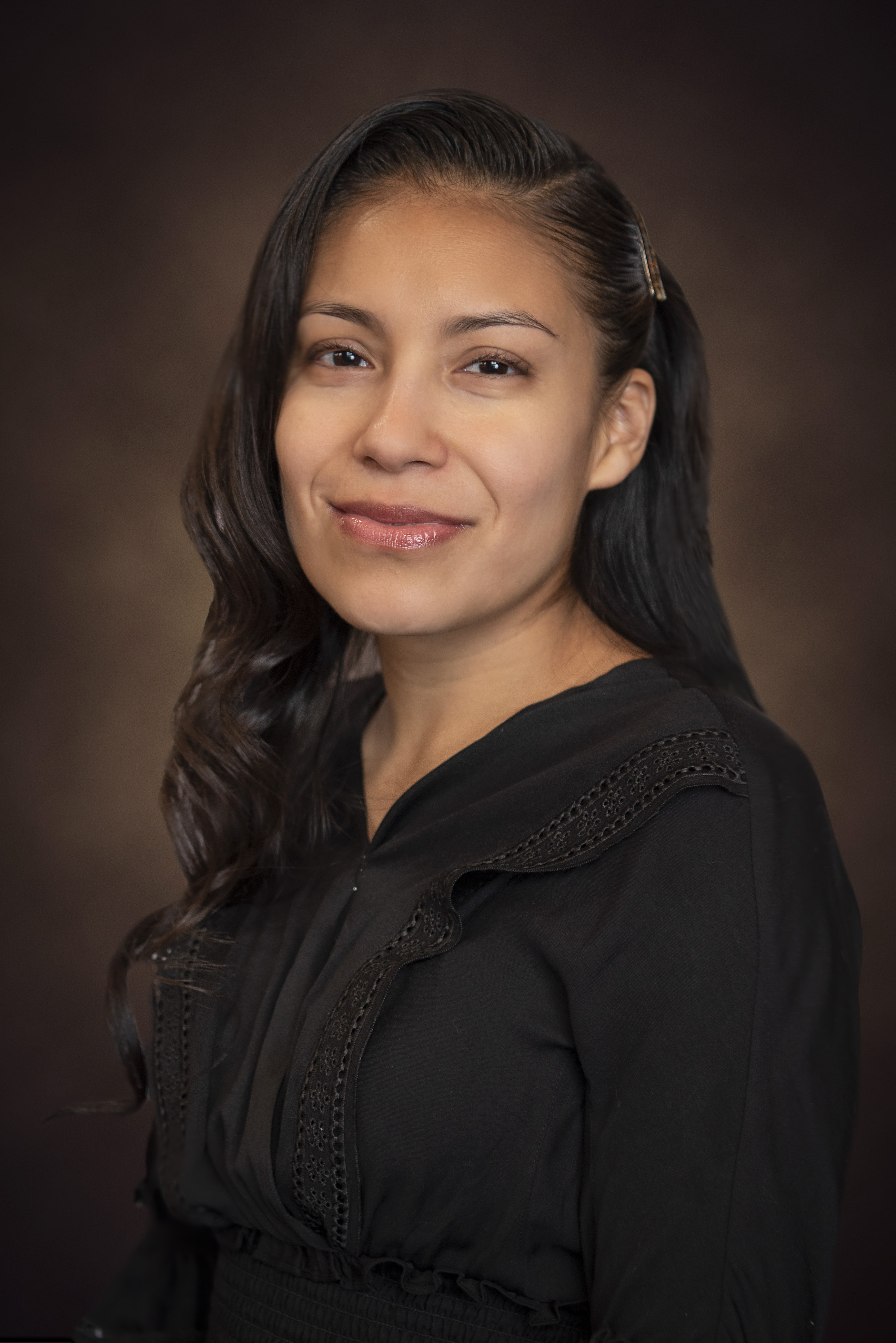 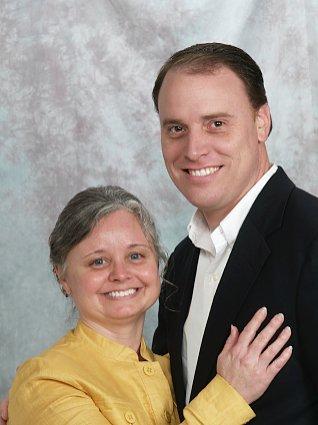 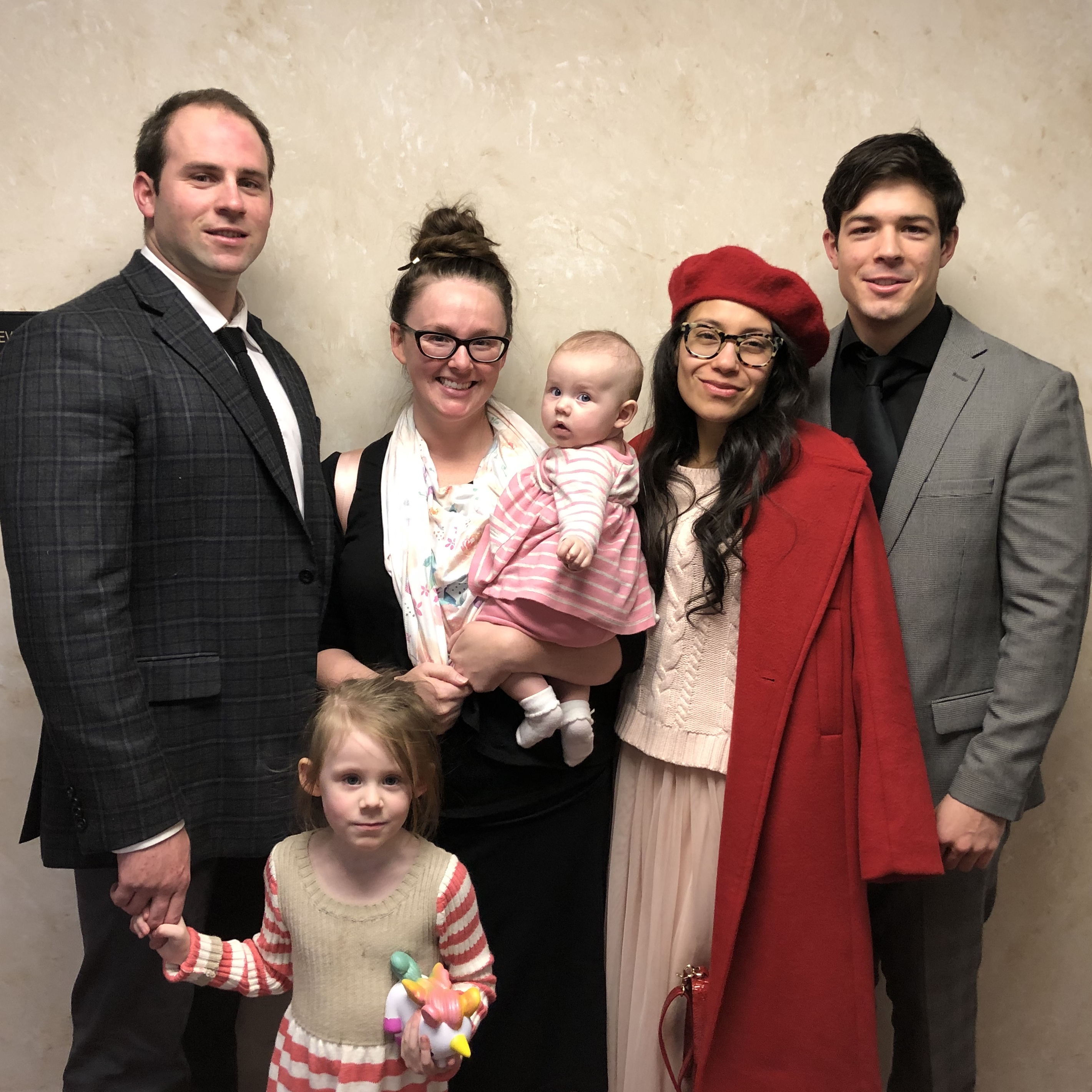 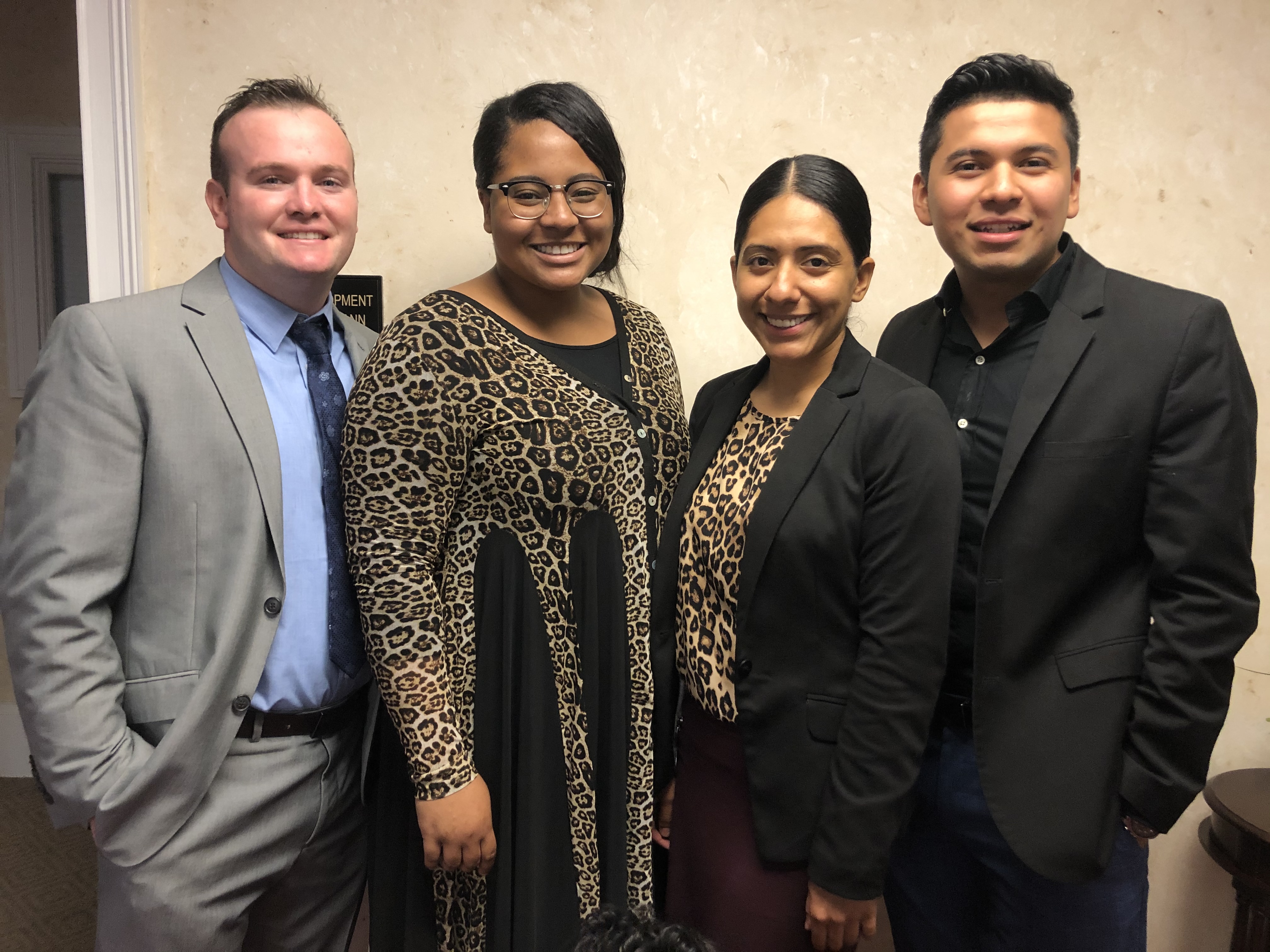 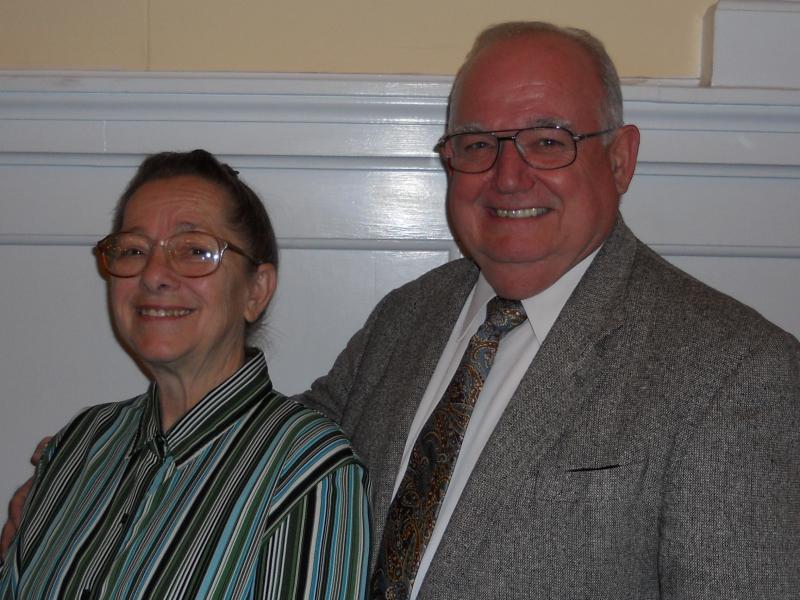 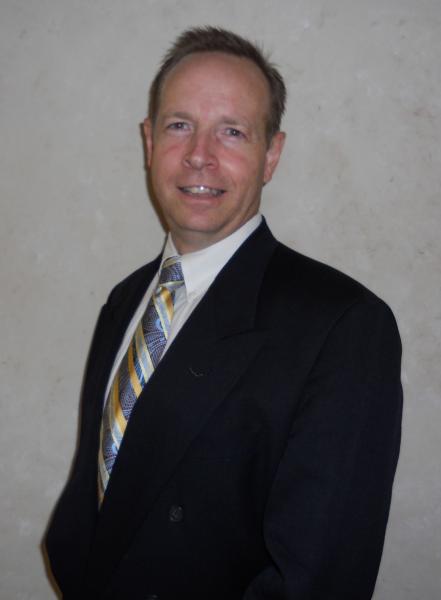 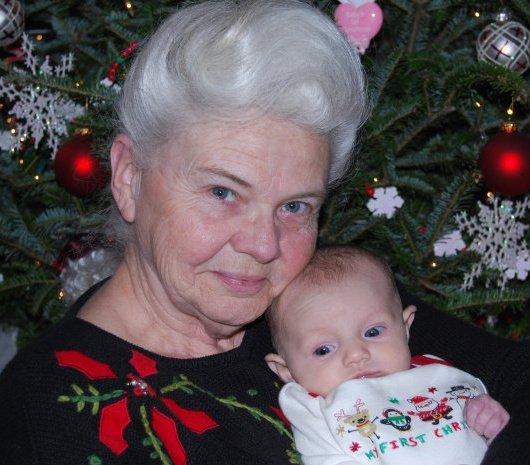 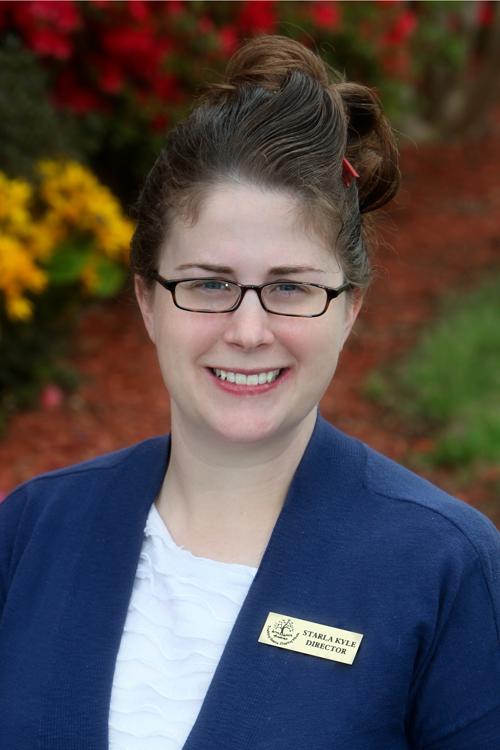 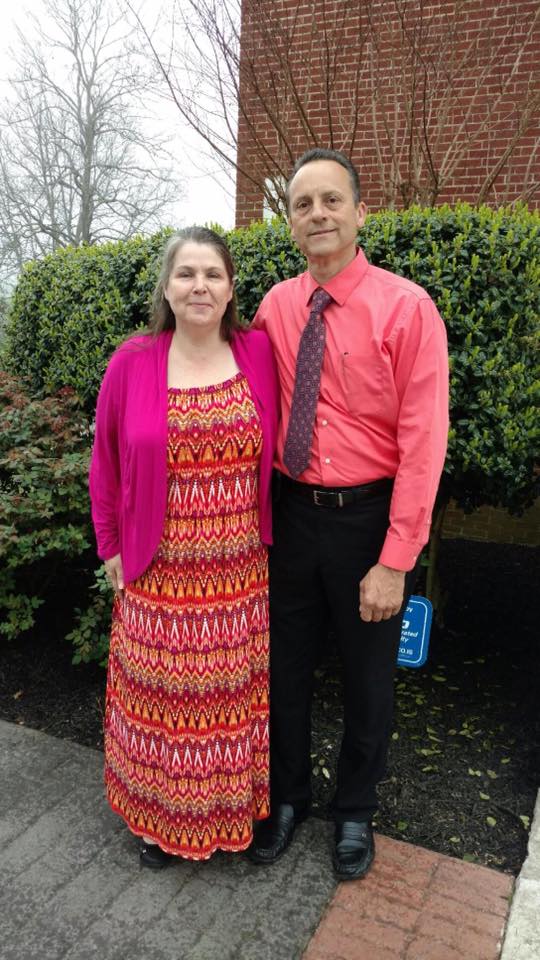 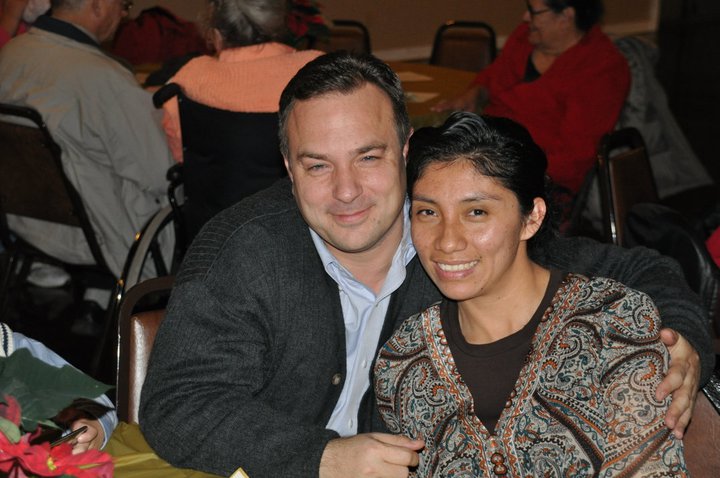 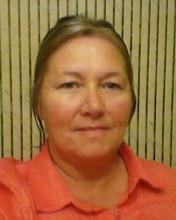 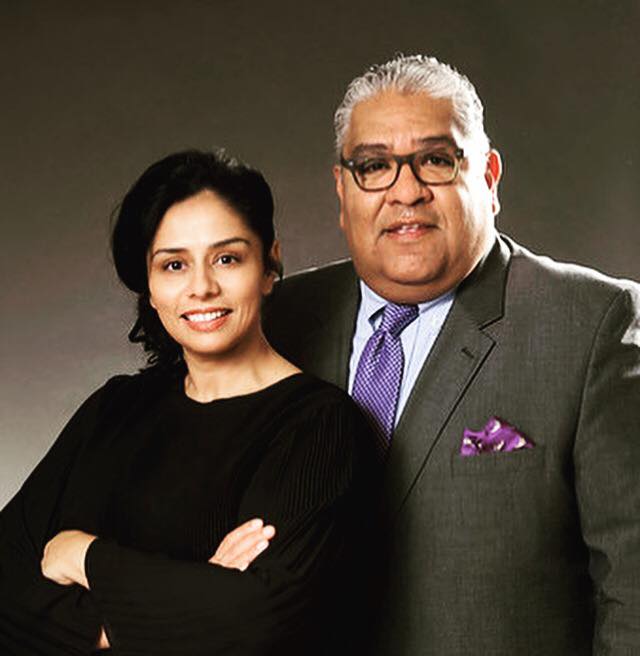 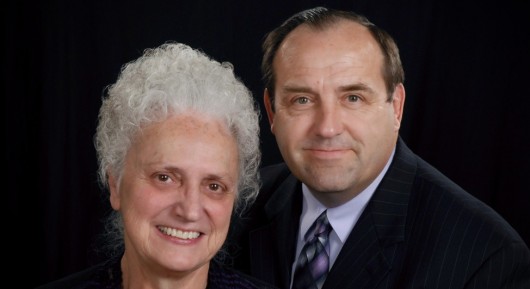